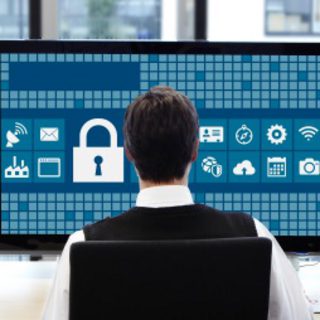 The Centre for Research in Security and Privacy (CRISP) in Darmstadt will become the new National Research Centre in 2019.

The Minister of Science, Boris Rhein, highlighted: “We’ve laid the foundations for the federal government’s decision to significantly back this new center in Darmstadt through the Fraunhofer Society, one of the leading research organizations in Germany. This means we’ll be working alongside the federal government to generate lots of jobs for highly qualified professionals in Hessen and sustainably support the education of the next generation of scientists in this key field”. Prime Minister Volker Bouffier points out that the Hessian state government has identified cybersecurity as an incredibly important issue for the future and has been massively supporting its development in Darmstadt since 2008 through the LOEWE program. Hessen was quick to identify the significance of this issue last decade – long before people knew about digitalization – and cybersecurity has consistently been developed here. “I’m proud to say that Hessen is leading the way in Germany and on the international stage”, continues Volker Bouffier. The Managing Director of Hessen Trade and Invest, Dr. Rainer Waldschmidt, has also welcomed the decision for Hessen: “The CRISP has undergone incredible development, and this funding will allow it to maintain its leading international role in the future”.

back
<
>
News / CRISP Darmstadt to become a national technology ...